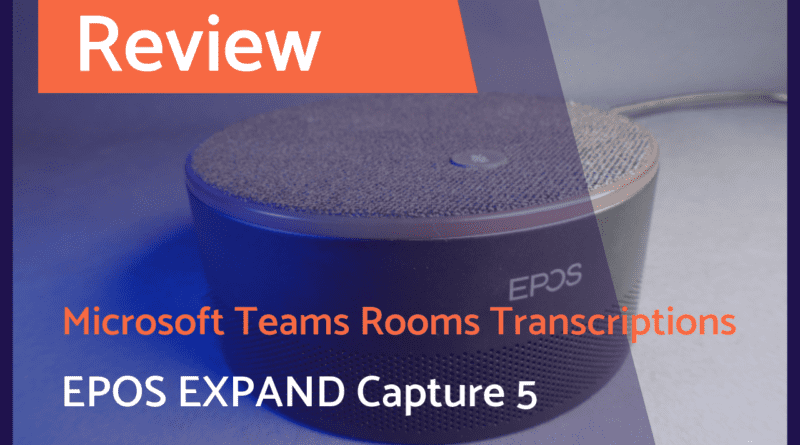 Intelligent Speakers are designed for collaboration & communications, Microsoft Teams Rooms transcriptions, and more consistency in hybrid work. Maybe you have also noticed that users don’t feel included in meetings that have half of the people attending the meeting in person and the other half online, especially when captions and transcriptions are enabled and their voice and name are not assigned to the text. There’s no equality between on- and offline users. I guess we all joined late in meetings, we lost track of the flow, and you might not be aware of what was discussed, and who said what. Sometimes you can’t even hear them well or have issues understanding dialects. Maybe you are experiencing meeting fatigue and want to read a summary without joining live. These multiple pain points are solved now!

Now you can read after the Microsoft Teams Meeting the Meeting Notes where transcriptions are captured and follow who said what about which topic when.

You are having a discussion within the Call and don’t want to have it transcribed? Just push the mute button. Find more security topics covered in my Blogpost here.

Cortana is back and helps to start, join and end meeting with your voice. You can also add a colleague or phone number with Cortana to a meeting.

Teasered at BUILD Conference in 2018, announced at Ignite in March 2021, they could be used in Microsoft 365 US / North American Tenants and data centers only in English. Since this week in April 2022, more data geo regions like Europe (Western, Dublin/Amsterdam) and also more languages are supported. In my video review I am presenting how Transcriptions can be configured in Teams Admin Center (TAC), in the Microsoft Teams Client (PC) and how it can be used in a Microsoft Teams Room on Windows (Lenovo ThinkSmart Hub). My SpeakerPhone is an EPOS EXPAND Capture 5.

Thank you to Florian Becker for his support creating this video! 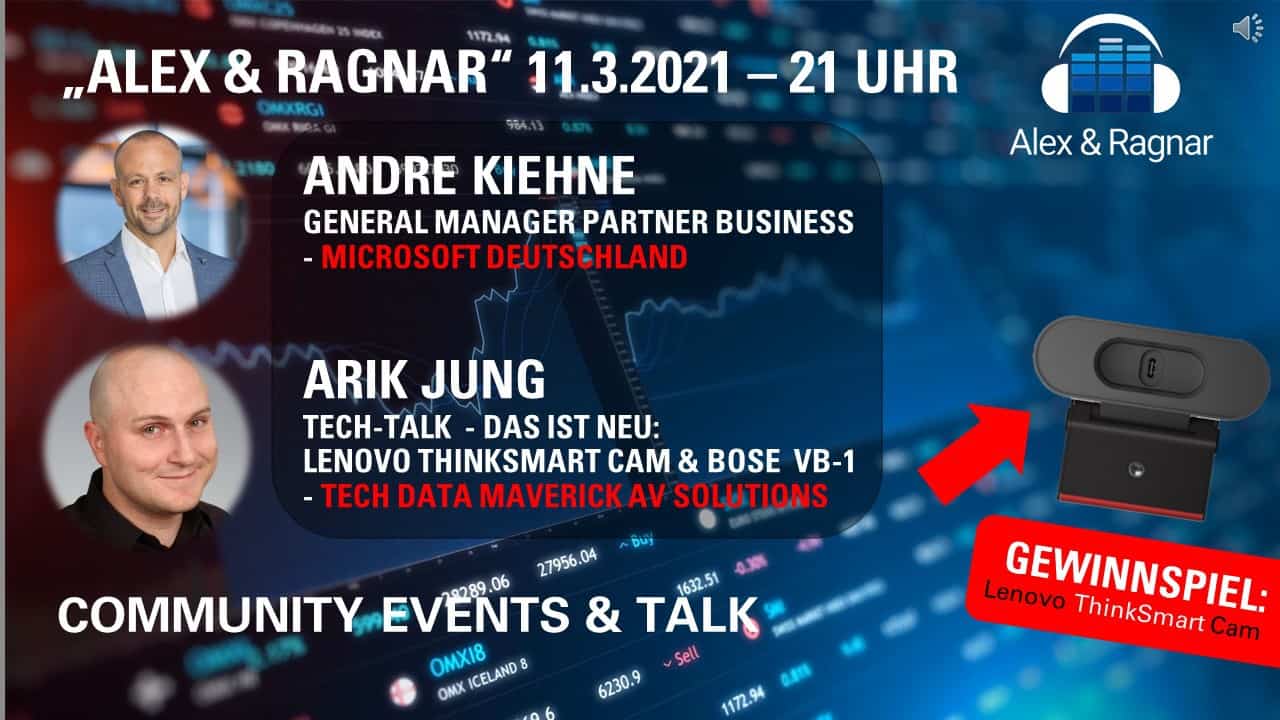 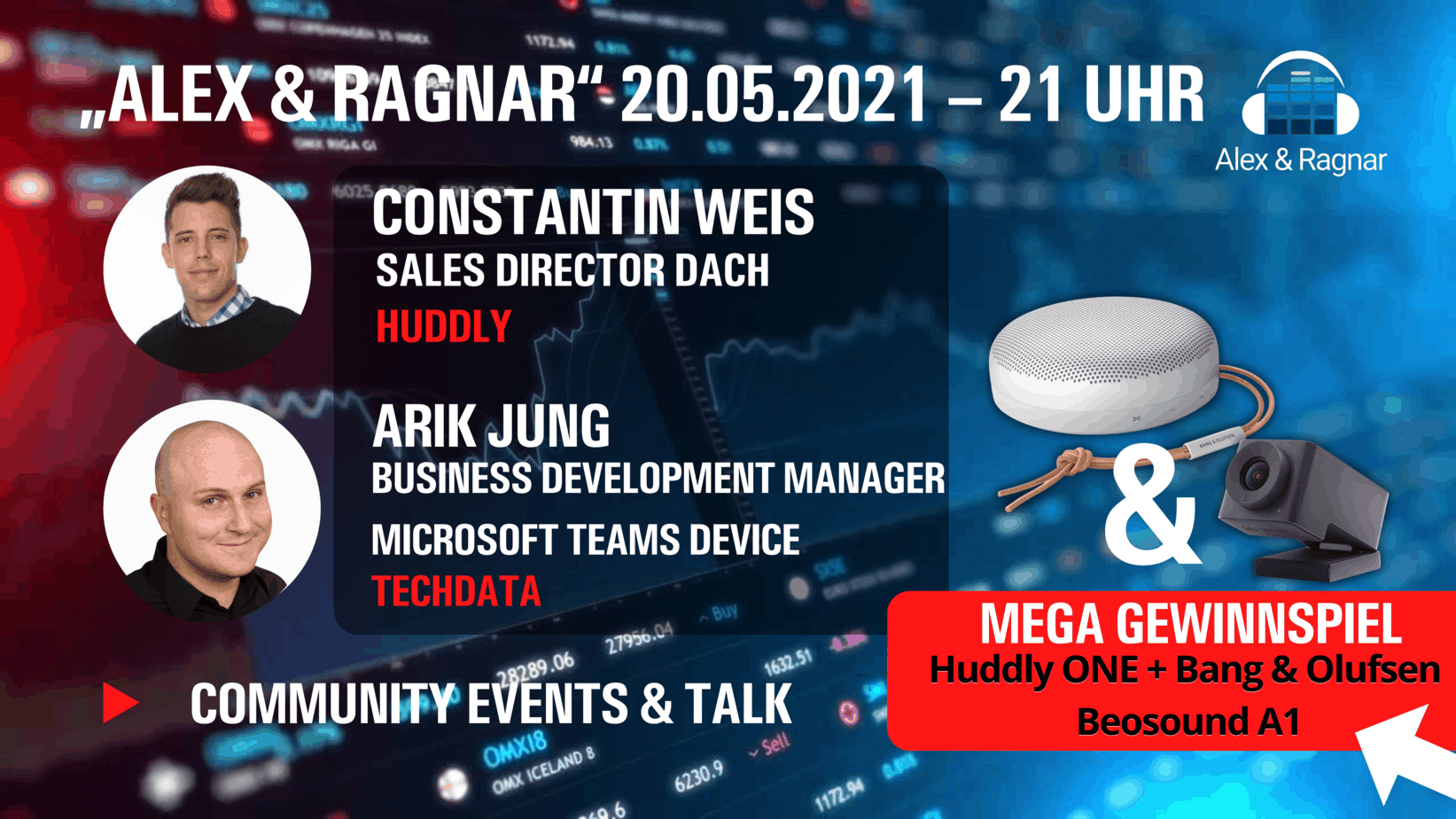 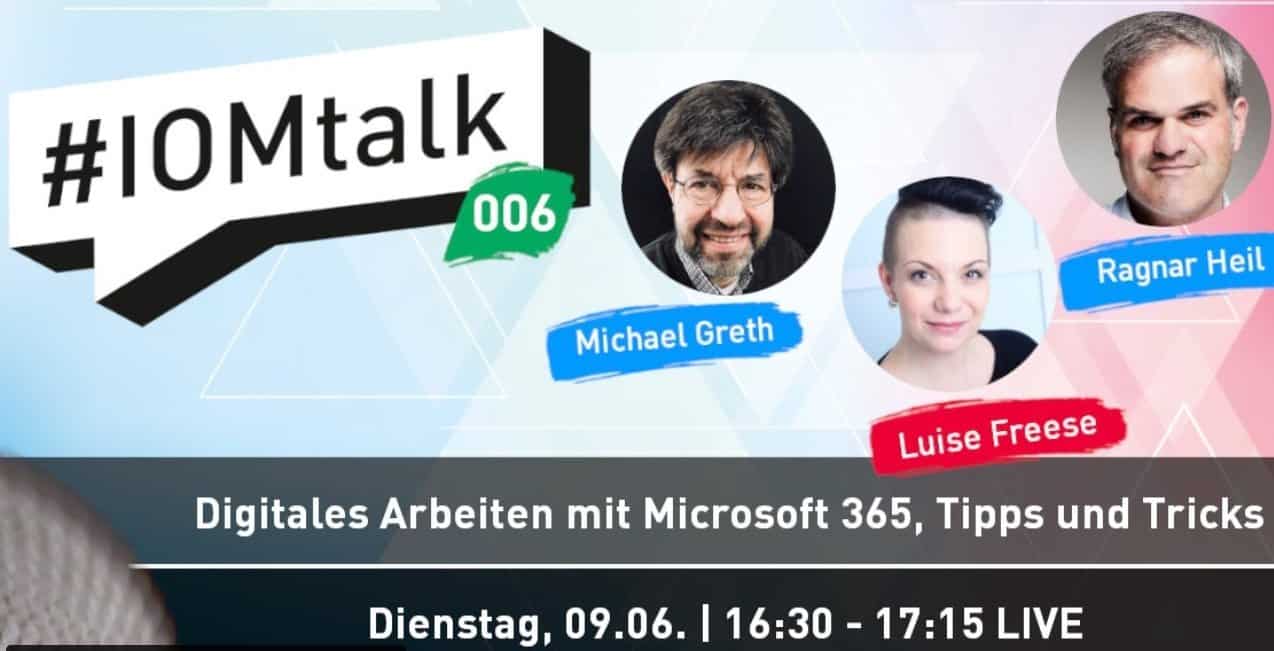