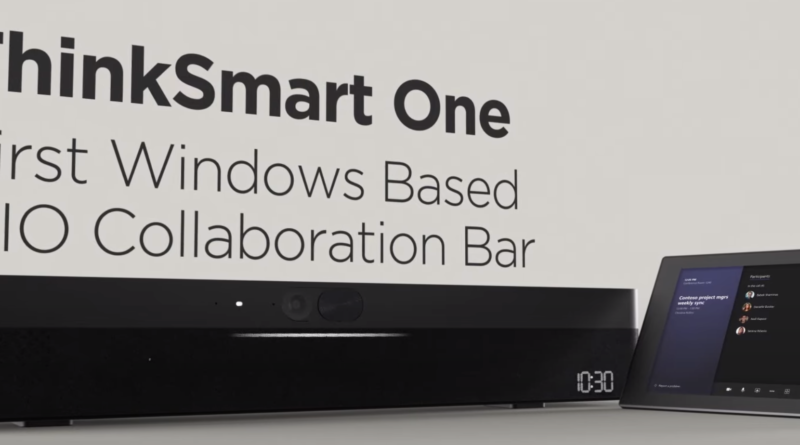 So what is making this new device so interesting is that usually the video conferencing bars are Android-based. This one is the world’s first Video Collab Bar fully running on Windows.

Designed for which Video Collaboration Systems?

In the Video below we can see that Lenovo ThinkSmart One is designed for Microsoft Teams and Zoom. It is not certified yet, I expect that this is done when launching later this year in October. 2 different Editions are going to be offered for MTR and Zoom.

The All-in-one bar also includes the 10.1-inch touch screen ThinkSmart Controller, the same as provided with Core room kits, for simple and easy control of meetings.

ThinkSmart One will be available starting October 2022, from US $2599.

It is indeed exciting to see a first 100% Windows (10, not 11 for now) All-in-one Video-Collaboration Bar launching on this market for Hybrid Meetings and new ways of working together. I am using Lenovo ThinkSmart Hub (and also used Core Kit) since 1,5 years next to my Android based All-in-one- Collab Bars and understand the extra value of a Windows based system:

Not exactly sure why Lenovo did not choose the latest Intel CPU from 12th generation, we all know how “resource hungry” Microsoft Teams is.

In my perfect world I could also have a button where I could switch between a Microsoft Teams and Zoom Room system. This ease of use does not seem to be wanted by the Video Collaboration System Providers, here we need a change of mindset. On my Desktop and Smartphone I can switch between Meeting Apps within one single second. 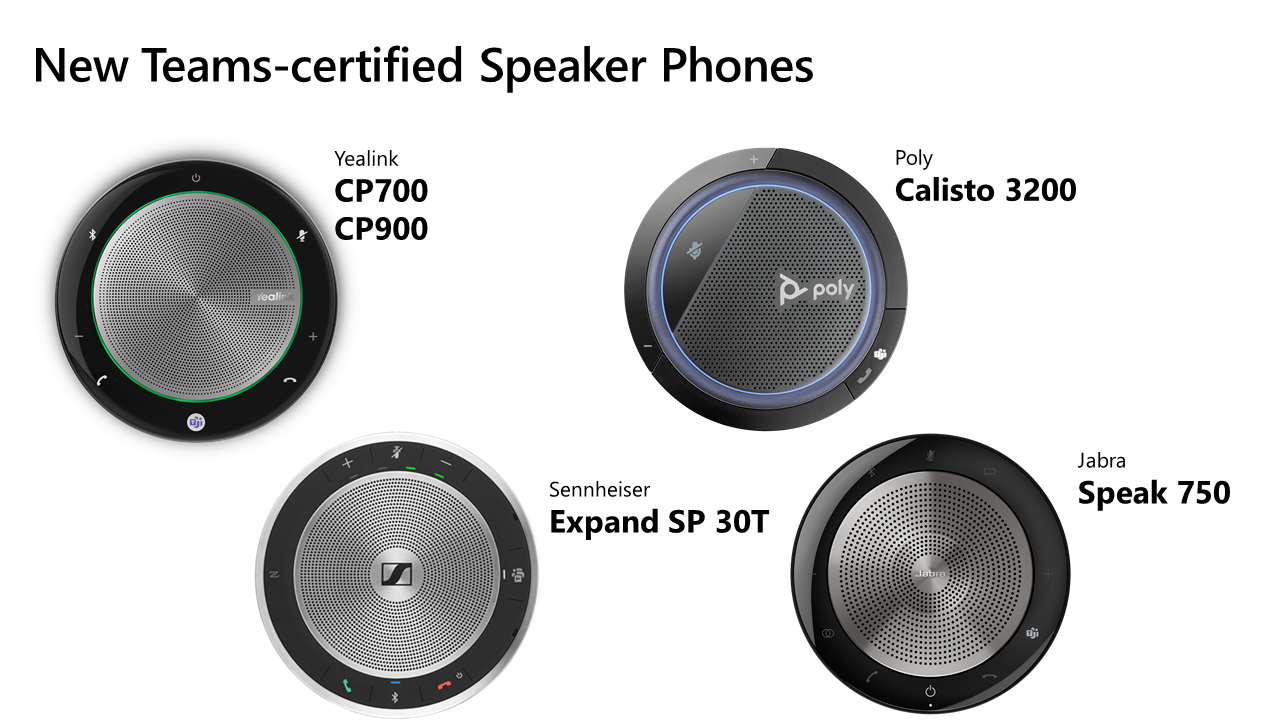 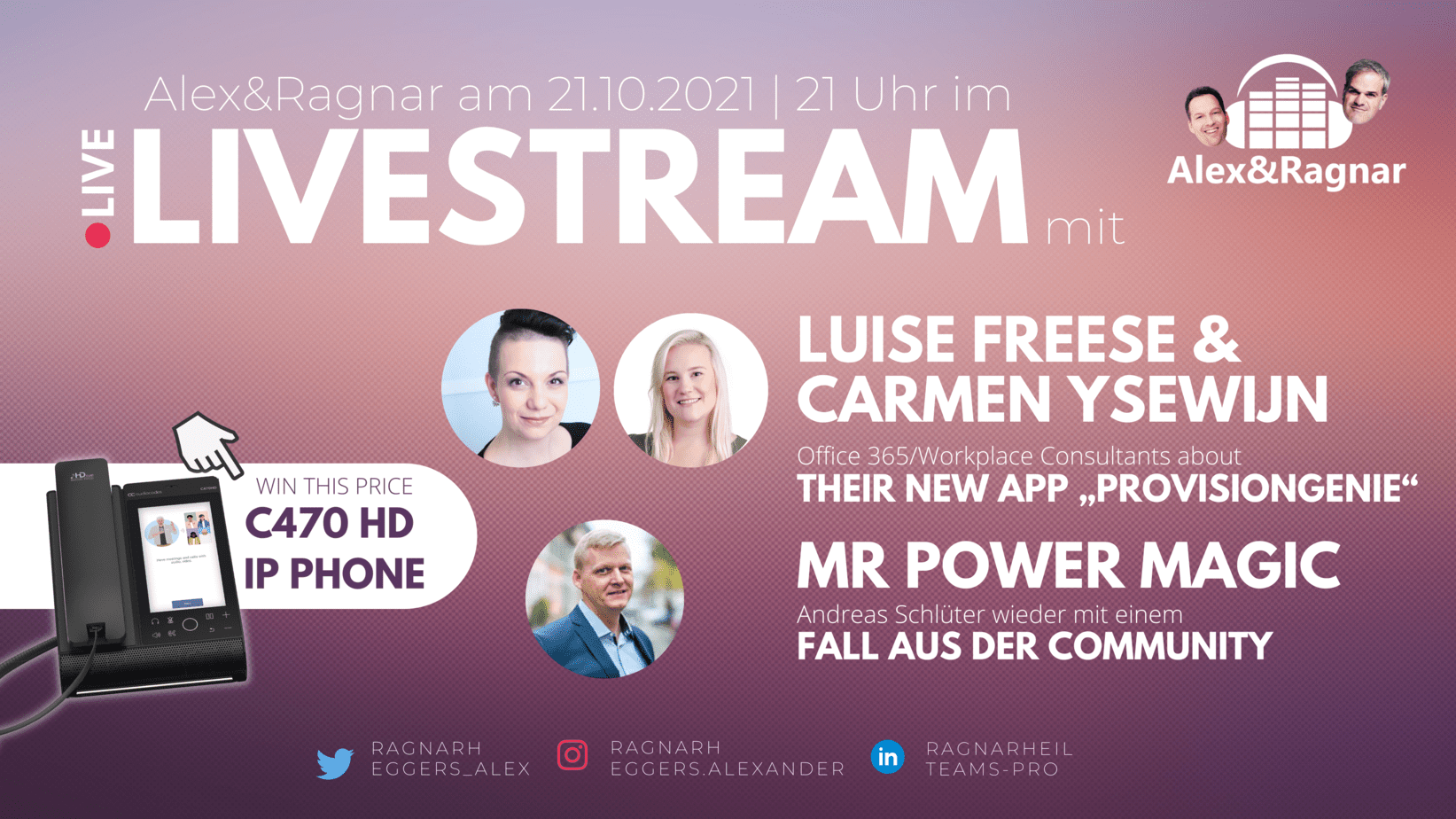 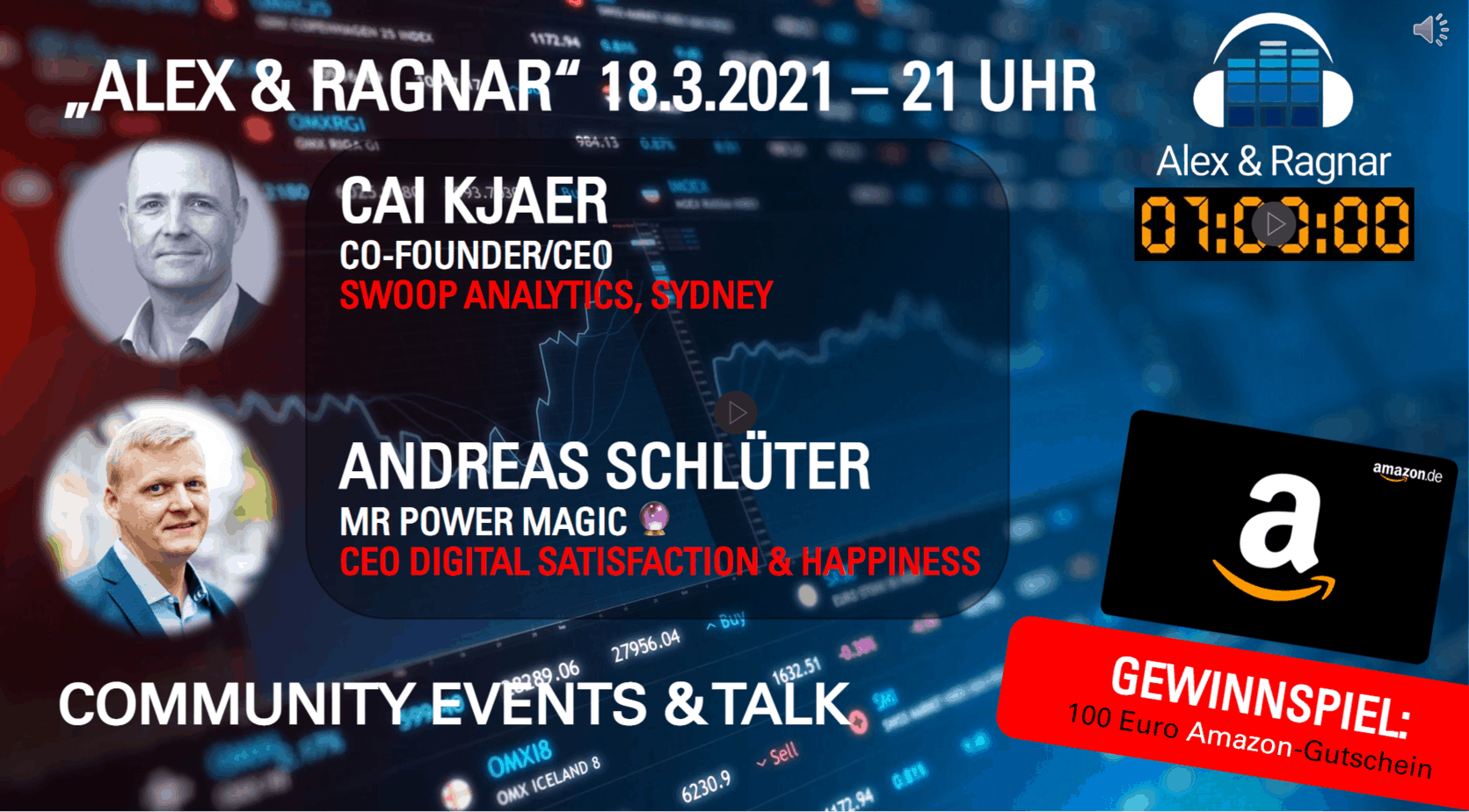