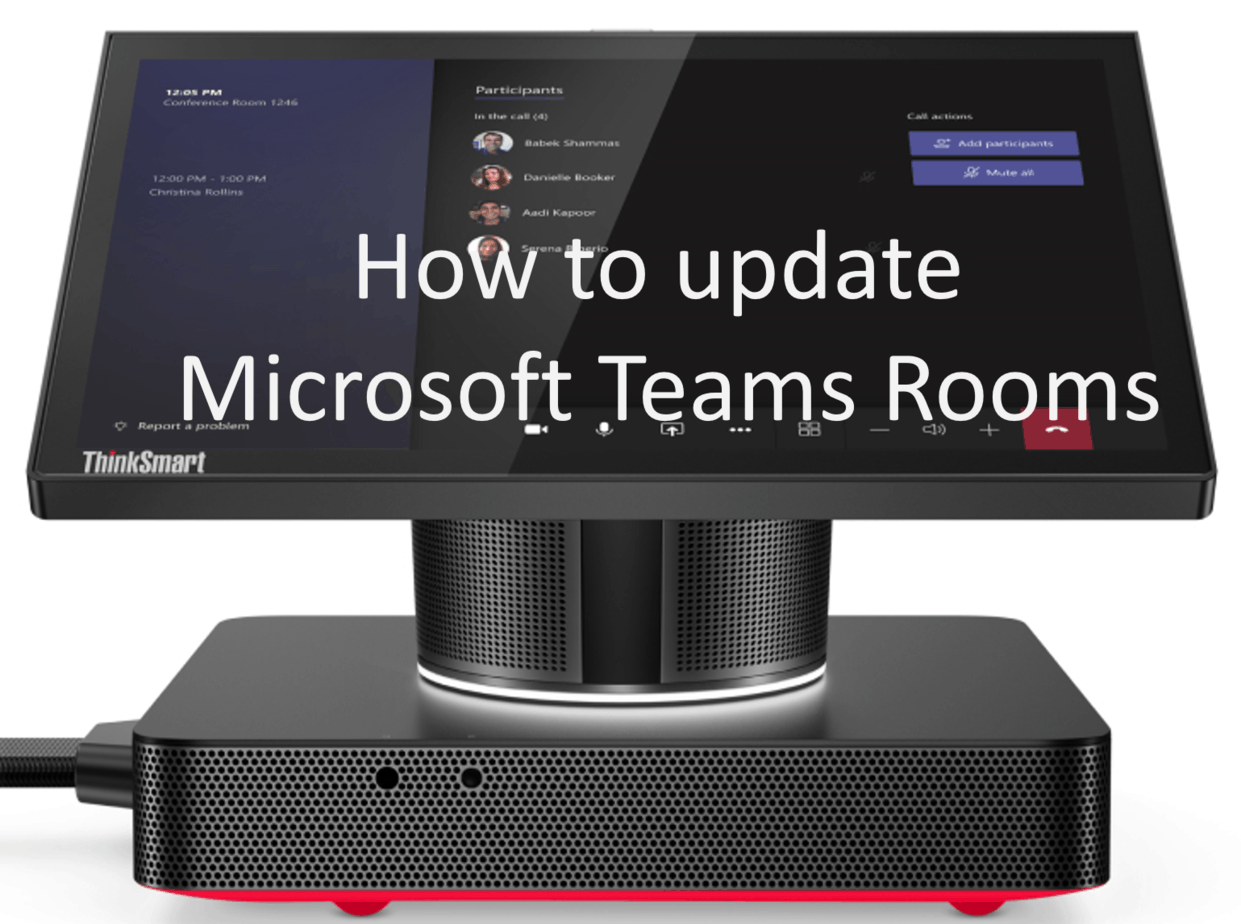 My expectation was to get Lenovo ThinkSmart Hub updated in Teams Admin Center (TAC) but I found out quickly that there are manual steps to follow.

A newer approach is to download this MTR PowerShell script and run it. Sounds easy, doesn’t it?
https://docs.microsoft.com/en-us/microsoftteams/rooms/manual-update

I have received this error message:

At this point I didn’t know how to run this script as a different user, Skype for Business (SfB) – I was running it elevated as an Admin

So I had a short and very conversation with Graham Walsh in a Microsoft Teams Team and found an older approach in Skype Room System Deployment Kit” his excellent Blog to use Skype Rooms Systems Deployment Kit. It worked immediately and I could upgrade to 4.8.31.0

In the meantime Graham has found a solution (which I would never imagined) to get the first approach running:

Plug a keyboard into your MTR (no touch screen), login to Skype Account and press Windows Key 5 times in a row. Then log in as Admin and run the MTR Update script again which caused the Skype PowerShell error.

Both users – Admin and Skype – need to have access:

Now it works – I just did the screenshot after my first attempt!

Kudos again to Graham for sharing – don’t forget to follow his Blog – because sharing is caring! 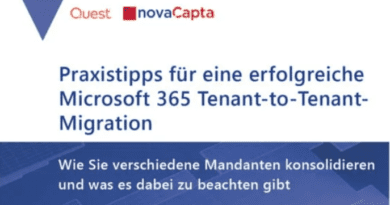 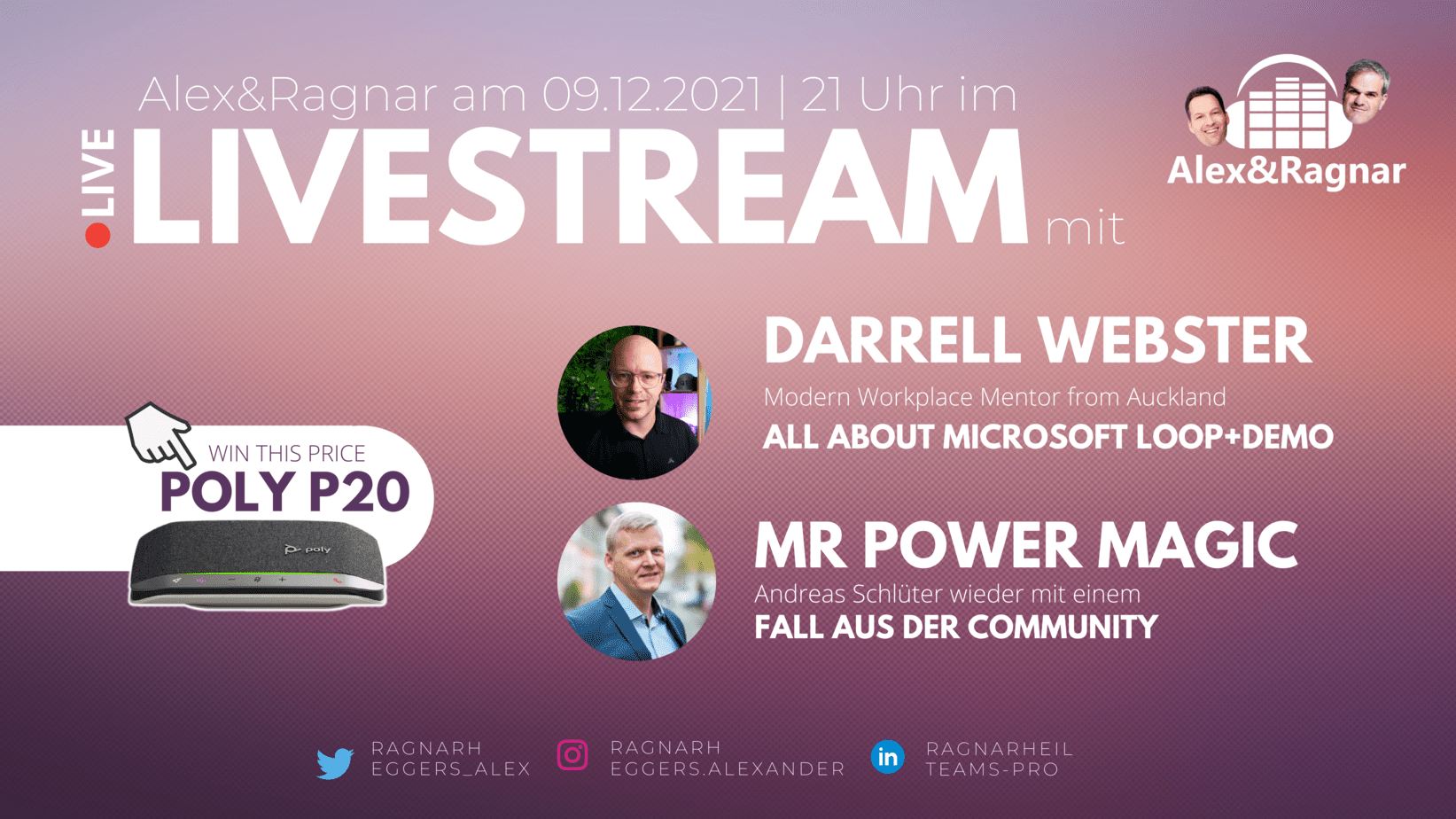 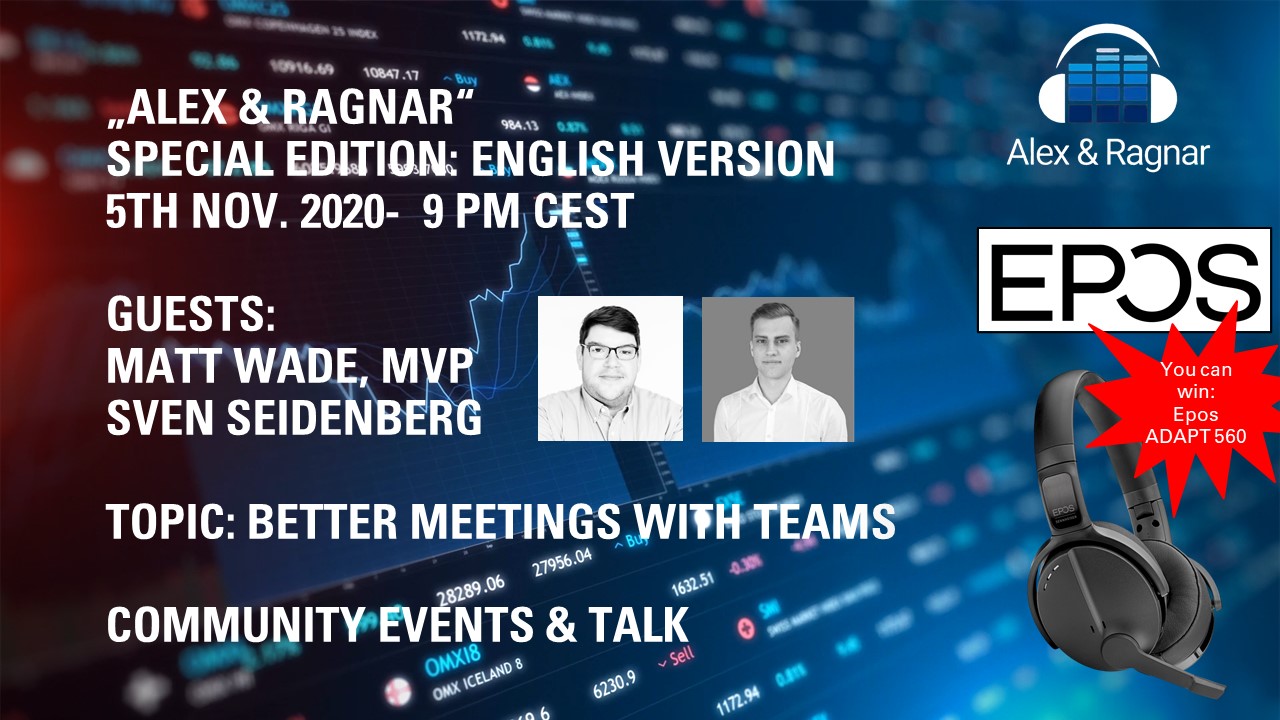 4 thoughts on “How to update Microsoft Teams Rooms manually”