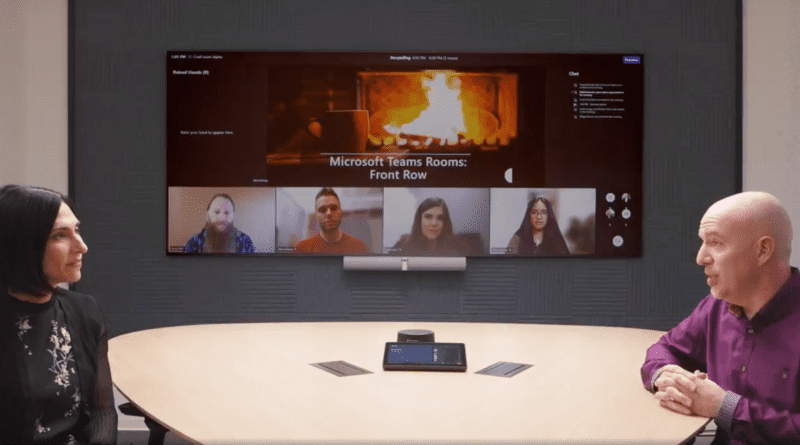 My main takeaways are:

in Front Row layout. I heard it before, now it seems to be confirmed.

Agenda is also shown at the beginning of the meeting, next to loop components and note taking activities.

Maybe raised hands feature is coming back at a different position? Let’s see! Many customers like it.

Greg emphasizes that spatial audio lets us use our human intuition. “When we hear a sound from a certain direction, we intuitively look there. So when I hear somebody speaking on the left, I’ll look to the left side of the stage and I’ll know exactly who it is that speaking”.

Nicole and Greg did not share a time line but mentioned that they are currently working on Segmented View (I called it “People Split” or “People Feed” in my latest video). They wanted those faces in remote meetings to really pop out and feel like they’re in the room with you. That`s for me one core vision of Hybrid Work. Microsoft R&D is putting all of those faces on shared background, similar to together mode. What a wonderful inclusion story! 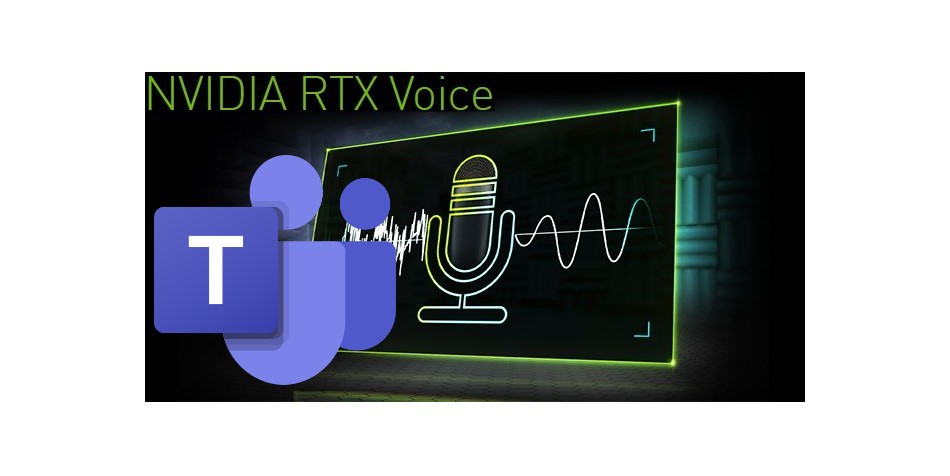 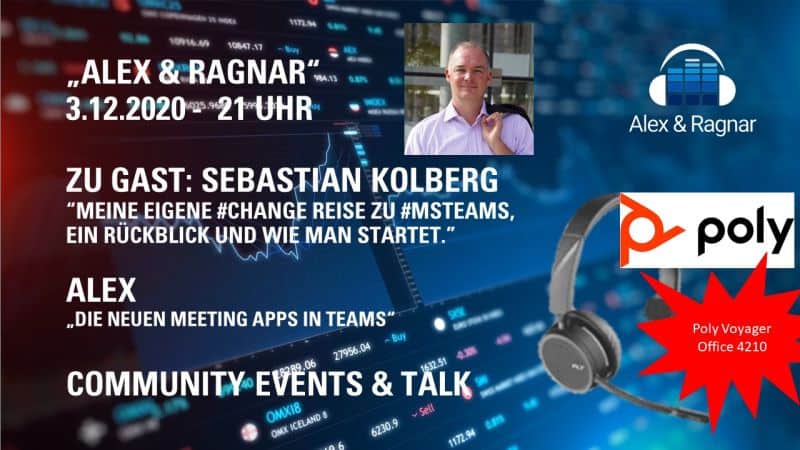